Arts. Four years of living and working in London fuelled his interest in photography, and on returning to Sydney he built an impressive,  eclectic collection of personal and commissioned work.

His portraiture work is now sought after for its bold exuberance, whilst his personal work which focuses on wider narrative and landscape context, often tips over into the ethereal or surreal. During Burrows career he has enjoyed critically acclaimed solo shows including; Soliloquy in 2015 at Flo Peters in Hamburg, Germany, Fallen in 2016 at Rebecca Hossack in New York, and also, Disappear in 2018 at The Gallery, Hyatt Regency, Sydney Australia.

Commercially his recent clients include, Westpac bank, Telstra and Qantas, where he was recently charged with photographing theCentenary Campaign, Still Call Australia Home.

Toby’s belief that there is a simplicity and honesty in the relationship between photographer and subject means that he approaches his work with authenticity – setting it apart through permitting him unique access to capture the souls of his subjects. 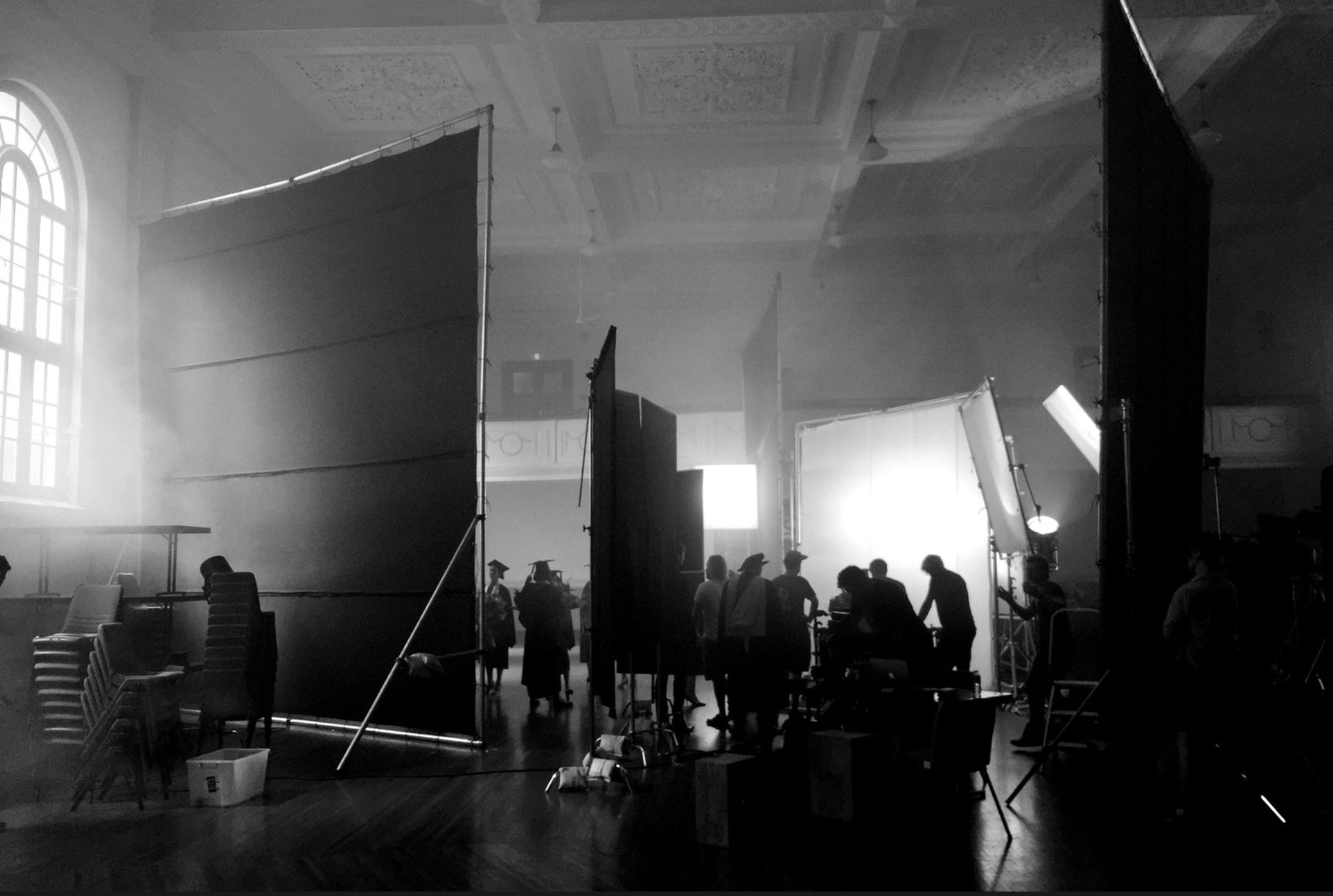